So Why is it Called Bryan Place? 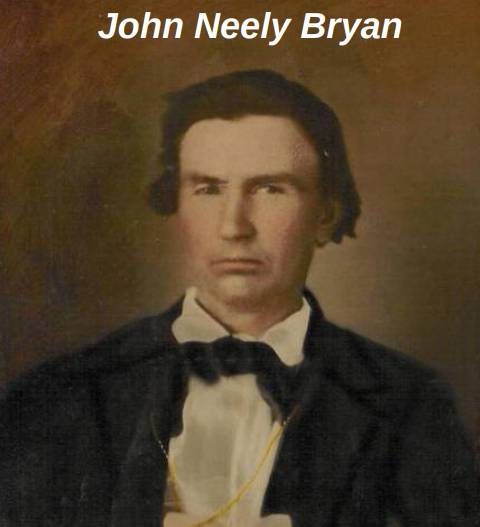 Google quickly informed that John Neely Bryan lived from 1810 through 1877 and was the founder of Dallas! In 1839, Bryan first visited the place that would one day become Dallas. He had come to the three forks area of the Trinity to survey a spot for a possible trading post serving Indians and settlers.

The site was the easiest place to cross the Trinity, and also near where the Preston Trail was planned. This highway would link North Texas to South Texas.

After surveying, Bryan returned to Arkansas to settle his affairs. While he was gone, a treaty was signed, removing all Indians from North Texas. He returned in November of 1841, to find the Indians, and half of his customers, gone.

So, he shifted his trading post idea to that of a permanent community. About 22 miles to the northwest, there was a community called Bird’s Fort. He invited those who had settled there to come and settle in his proposed town. John Beeman arrived in April of 1842 and planted the first corn.

Bryan was very important to early Dallas – he served as the postmaster, a store owner, a ferry operator (he operated a ferry where Commerce Street crosses the Trinity River today), and his home served as the courthouse. In 1844, he persuaded J. P. Dumas to survey and plot the site of Dallas and possibly helped him with the work. Bryan was instrumental in the organizing of
Dallas County in 1846 and in the election by voters of Dallas as its county seat in August 1850 (over the towns of Cedar Springs and Oak Cliff). When Dallas became the county seat, Bryan donated the land for the courthouse.

If you’ve never heard of John Neely Bryan or haven’t read about him in years, I encourage you to take the time to Google our namesake. Not only does John Neely Bryan have a historical significance to our city, he quite honestly had a very interesting life. 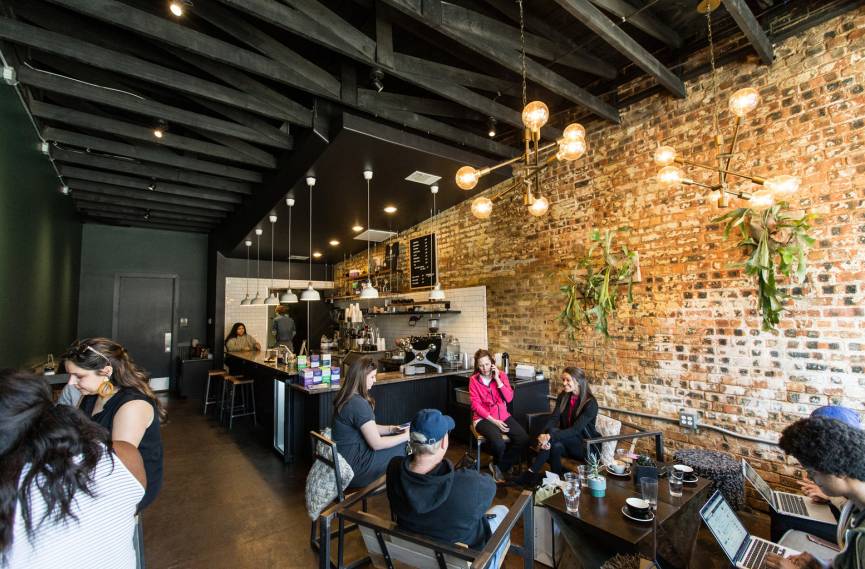