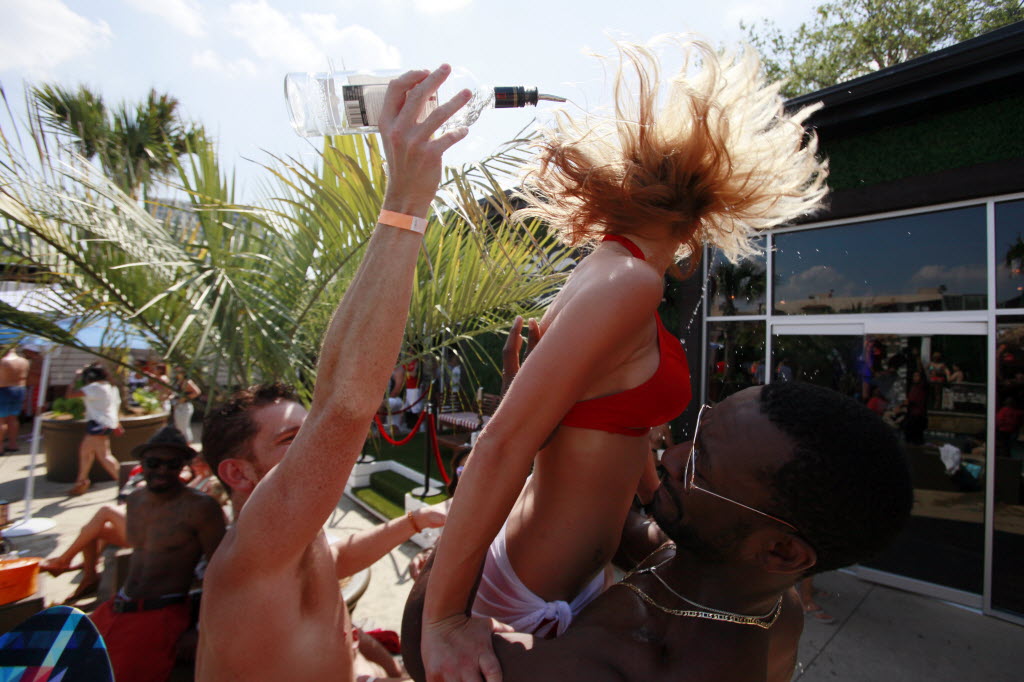 You may recall back in July, the City of Dallas placed an injunction against the owners of The Pretty Diver and Republic Ranch/ Pilikia for operating outside the zoning restrictions in this area. If you are around the northwest corner of Bryan Place, you have likely heard and seen the late-night comings and goings of patrons from these establishments.

The owner of the property of Republic Ranch/ Pilikia decided to go to court over the issue. As ordered by the judge, The City and the landowner agreed to mediation which requires the landowner to meet with neighborhood representatives once a month to resolve ongoing issues. The land owner, the operator of Republic Ranch, and designated neighborhood representatives met for the first time September 17th. It was agreed by all patrons that parking in the neighborhood was the main issue at this time for Bryan Place. The owner of Republic Ranch laid out a couple of plans to attempt and get patrons to use their free parking on-site, including better signage and publications advertising free parking off Flora Street, which runs on the back side of the establishment. We are hopeful that this will solve our immediate problems and concerns

Pilikia, which is located next to Republic Ranch and owned by the same land owner, was behind in their rent, so they have been locked out. The owner is currently looking for a new tenant for this space.

The land owner of The Pretty Diver complied with the city’s request back in July. Since that time, The Pretty Diver allegedly has changed hands and a restaurant is going into this space. You can currently see work going on at the property, and Bryan Place residents should be excited about this news! We will look forward to seeing the results!

Many thanks to the residents of Bryan Place and surrounding communities who were there in court for the 2-3 days of hearings to show their support for The City of Dallas in its endeavors to keep Bryan Place the quiet, peaceful community it is known for. We hope that continued communication with the establishments will show a benefit for everyone. 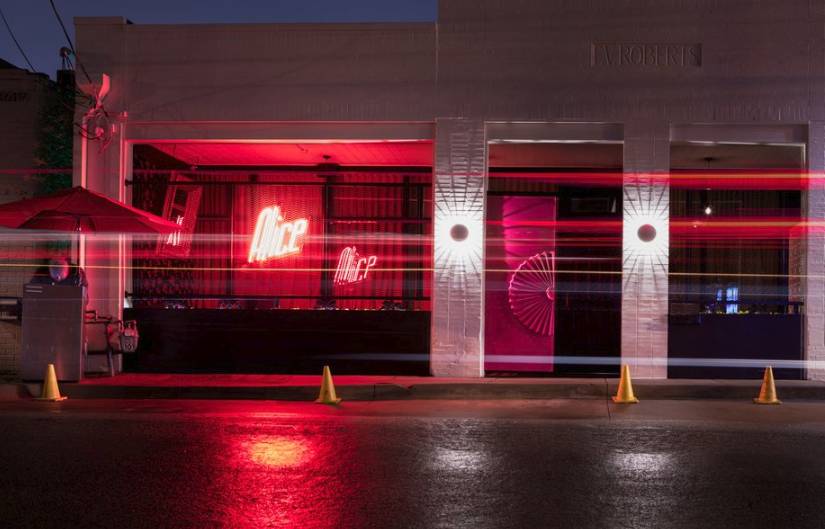 September 2018 Dinner on the Town