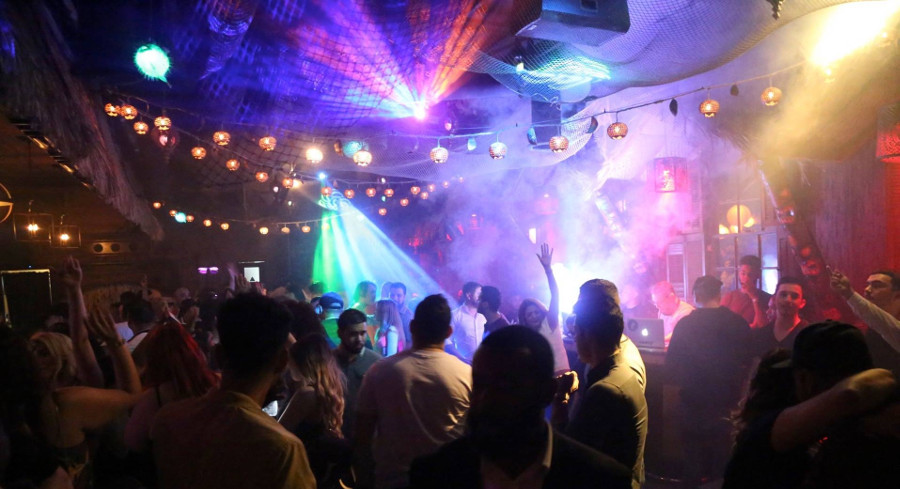 On July 3, the City filed suits in an attempt to shutter Republic Ranch, Pilikia and The Pretty Diver, claiming all three are illegal operations – bars the city says are pretending to be restaurants in a neighborhood where bars are not allowed by zoning.

The Pretty Diver settled out of court and agreed to turn down the noise and hire additional security. According to court documents, ownership will hire a security guard to keep watch over the parking lot from 10 p.m. until 2:30 a.m. That person will be tasked with “ensur(ing) that patrons are not littering or lingering and making loud noise.”

The club has also installed an additional sound barrier and agreed to turn down the volume to comply with code. The venue also will remain closed Monday, Wednesday and Sunday, unless booked for events. The agreement also says the club will stop doing business with event planners who charge cover for parties.

The settlement also says The Pretty Diver has removed “the small arcade machine and pool table from the premises,” and will immediately stop “commercial amusement activities … including dancing and entertainment for a fee.”

The property owner Pilikia terminated their lease as they were behind on lease. Mediation between the City of Dallas and the property owner of Republic Ranch occurred in the first few days of August; the results of the mediation have not been finalized and released to the public yet. Keep an eye on Next Door and next month’s newsletter for an update! 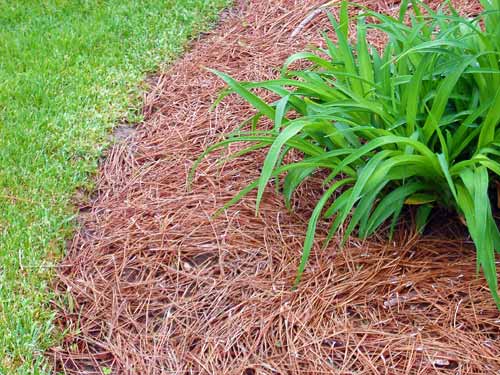